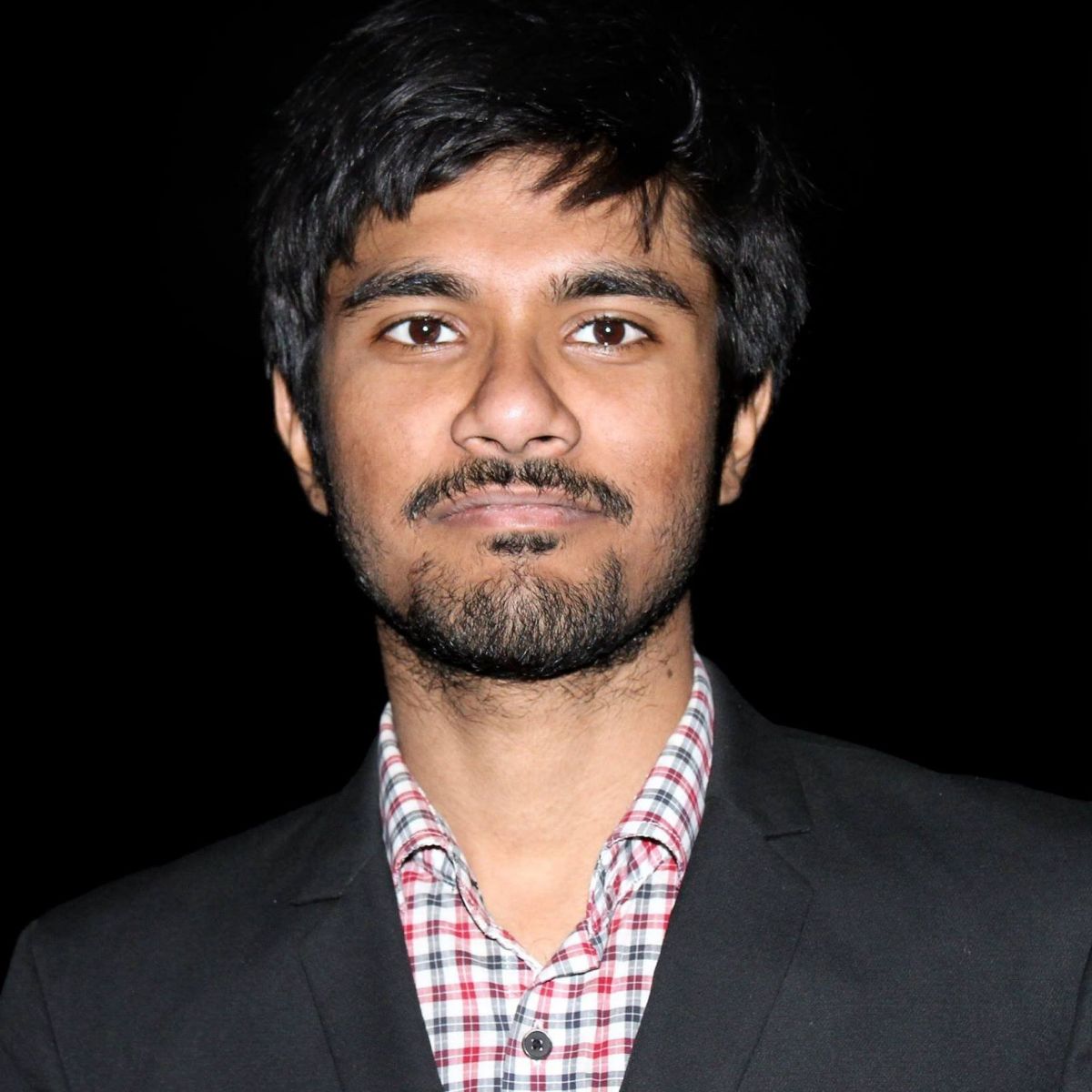 I am a graduate student in the Department of Astronomy at Yale University, working with Prof. Frank C. van den Bosch. I do research in Galactic dynamics and Dark matter. In particular, I develop theories for gravitational encounters of galaxies and study the role of collisionless relaxation processes like dynamical friction, diffusion, Landau damping, phase mixing, chaotic mixing, violent relaxation and so on in galactic evolution. The ultimate goal of my work is to constrain dark matter models (is dark matter cold, warm, self-interacting or fuzzy?) using dynamics in galactic and sub-galactic scales.

I hail from the city of Kolkata (The City of Joy), India. I did my Bachelors of Science in Physics from the Indian Institute of Technology Kanpur (IITK).

Besides science, I am interested in travel, philosophy, science fiction and music. I love spending time amidst Nature, going on mountain treks (especially the majestic Himalayas) and forest hikes (tropical rainforests). Ruins of ancient civilizations and sites of historical importance appeal to me. I take great interest in the philosophies of the ancient eastern schools of thought such as the Tibetan School of Mahayana Buddhism and the Taoist School of ancient China. I love reading science fiction novels and watching movies based on philosophical science fiction (latest favorite: Interstellar). I sing Hindustani Classical Music and play the harmonium. In my alone times, I love to get lost in the blissful world of music. 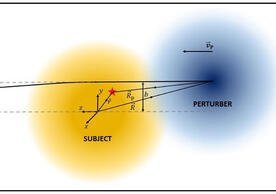 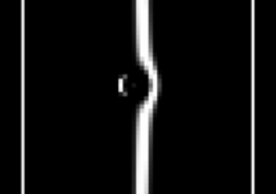 January 25, 2021
Secondary lensing event Distortion of a lensing arc by a wandering SMBH